Moving Up from the Underground 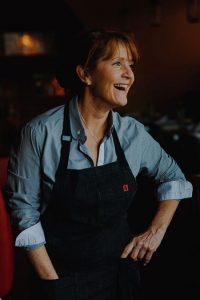