A Fair Worth Fighting For 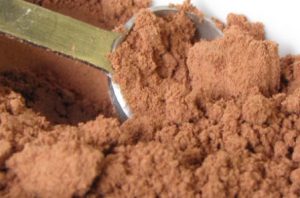 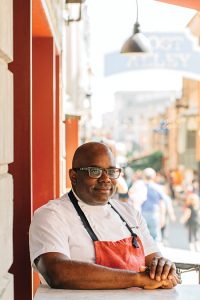