The spawning of a herring evangelist is reeling in sustainability-minded diners.

There’s a reason Herman Melville’s epic was not about a small oily fish.

“They’re the Rodney Dangerfield of the sea,” says Warner Lew, Seattle’s herring evangelist and seller of high-end canned and smoked fish. “No one wants it; no one eats it. And I just think it could have a better fate.”

If herring is poised for a renaissance in the Pacific Northwest, it’s largely thanks to Warner. He’s learned that the decidedly unsexy fish has a lot to offer sustainability-minded diners — and, as I find out, it can actually be pretty tasty.

There’s a lot to love about herring. Scandinavians have been salting and pickling the fish for centuries, and they’re prized in Japan for their roe. And despite their unfortunate life of infamy as kippers, herring are an abundant and untapped resource throughout the Northern Pacific. Predators at the top of the food chain, such as tuna and salmon, are expensive and labor-intensive to catch. And once they’re reeled in, much of the animal is discarded: frames, heads, and anything else that isn’t aesthetically pleasing in a grocery store seafood case. Herring, on the other hand, gets canned in its entirety; nary an eyeball goes to waste.

In light of their environmental friendliness and palatable flexibility, herring might be worth a second look after all.

Though today he sells canned herring to top restaurants under the label Deckhand’s Daughter, Warner was once a skeptic himself. The 60-year-old fisheries manager with Icicle Seafoods spends long weeks aboard a fishing vessel in the unstinting summer sunlight off Togiak, Alaska. A chance encounter on a boat changed his mind about the tiny fish that are most often relegated to crab bait in America.

Warner’s job is a game of hurry up and wait. As the winter ice begins to melt, crew members converge on south-central Alaska “like the swallows returning to Capistrano,” Warner says. Once there, fishermen settle into a holding pattern until the first sighting of the season. When the fish are sighted, planes jockey for position, radioing the boats and telling them where to set their nets: low and close to the shore, the better to snare churning masses of herring on their way to spawn.

But before all the excitement, there’s the downtime. One year during that wait, a crew member offered Warner smoked herring, using a recipe from his mother’s Inuit village. Warner took the bait. “At first, I was skeptical, then I was intrigued,” he says. “And by the end of the trip, I was obsessed.”

Named for his daughter Mackenzie, Warner’s herring project took off in 2011. Today, his home — which is also the house he grew up in — is certified by Washington State as a food storage warehouse, so Warner stores his entire inventory at his house — much of it in the living room. But you can also find it spread through the kitchen, bedroom, and spare room — “every room in the house except the bathroom.” The weight distribution helps ease his mind about his floors caving in. When he’s home from Alaska, Warner spends his off season hand-labeling every can of fish he sells. He wraps them at an average of 14 seconds per label, he tells me, amounting to roughly 200 cans per episode of Law & Order, commercials included, with breaks to nurse a glass of whiskey. 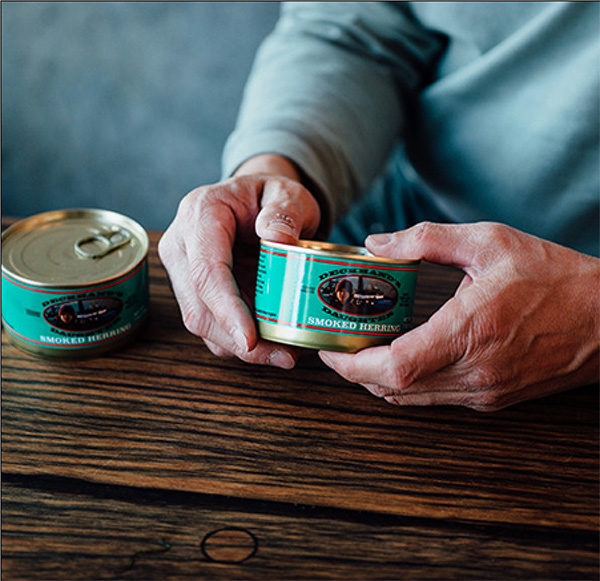 When processing a fish like herring, there’s an alchemy in the combination of smoking and canning. The smoking brings out its rich flavor, and, in 27 minutes, the canning process softens the bones, providing a protein-rich, calcium-laden treat that’s more in line with the American palate.

Deckhand’s Daughter herring is starting to garner gourmet attention: It has won awards from Good Food and the Alaska Symphony of Seafood, been written up in Gourmet and The Washington Post, and graced the menu at Seattle restaurants from Tumble Swede to The Walrus and the Carpenter.

Initially, Icicle Seafoods caught herring only for the Japanese roe market. Once the eggs were harvested, everything else was discarded. After Warner and his project came along, suddenly there was a small niche market for the entire fish.

Salvaging all of that protein would make Warner’s mother proud. Warner is a third-generation Chinese-American whose mother grew up poor on a farm in California. Food was precious then, he says, and that carried on to the rest of the clan.

In addition to an ethos of not wasting food, Warner’s parents gave their children a rich family culinary tradition. “Everyone is deeply into food in my family, and this is just one more thing,” he tells me. “I think they’re tickled that the herring is having some success. One cousin told me that my parents would have been very proud of me with all the food awards: I told him they’d probably just be glad if I moved the inventory out of the house.”

Warner’s personal fascination with the life aquatic has its roots in his childhood. Growing up on Mercer Island in the 1960s, his imagination was captivated by Ellis Pond, where he spent his free time as an amateur shipwright, building rickety rafts to get better access to the frogs and shrimp on the far side. “I spent half my summers at the pond catching reptiles and amphibians, and the other half at the library learning all I could about them,” he tells me. “I didn’t have any interest in other animals. But if it had scales, it caught my eye.”

This scaly fixation led to a degree in zoology and eventually to a career aboard Alaskan fishing vessels. It’s safe to say that the ocean is an obsession for Warner Lew; it thoroughly pervades his home. Aside from a fleet of herring cans stacked neatly on pallets, there’s a piece of whale baleen hanging on the wall like a spear. A mosaic of a marlin holds pride of place by the door. His kitchen is a feast for the eyes as well as the stomach, filled with handmade piscine ceramics from a neighbor’s daughter.

When I visit, Warner offers me a pungent smoked herring spread that he calls his “new adult comfort food.” I’m skeptical. But as I bite into the loaded baguette, all doubts are wiped away. What I’m eating is a creamy, satisfyingly fishy pâté with a spine of butter that blends into and elevates the herring, allowing it to shine. 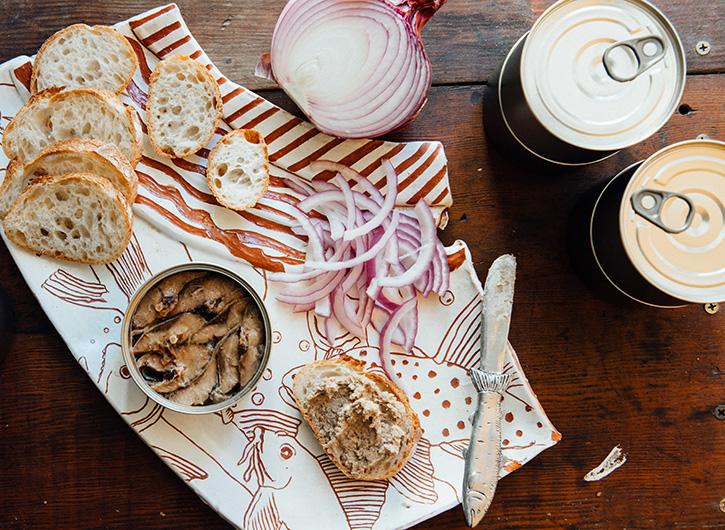 Apart from its unexpected tastiness, herring has a lot to offer in terms of sustainability. As we begin to approach our oceans with sustainable practices in mind, there’s a lot to learn about the impact on ecosystems from overfishing top predators. Herring is more sustainable option because the fish is far more plentiful than large catches like king salmon. And the little guys are equally rich in omega fatty acids and less likely to be carrying high levels of mercury.

So far, Warner’s project is largely a labor of love, but that may be poised to change. Thanks to its unusual provenance and taste, Deckhand’s Daughter herring is popping up around Seattle for retail in shops like East Anchor Seafood, Wild Salmon Seafood Market, Old Ballard Liquor Co., New Seasons Market, and others.

Warner is also a booster of Northwest Herring Week, a summer festival that started in 2015 and runs every June to get more Alaskan herring to diners’ plates — all in the hopes that this tiny fish will win over hearts and minds as it wins over palates. This year, the event was bigger than ever, with more than double the restaurants participating over the previous year.

Warner dreams of his next food project: giving shad, another under-appreciated fish, a herring-like comeback. “Shad used to be America’s fish!” he says. “And it could be again.”

That impulse to salvage food waste is his guiding principle. “Food is precious. It’s hard to make, whether you catch it wild from an ocean, or you’re trying to raise it farmed in a pen. Food production is difficult. And especially coming from the ocean, it’s precious stuff. I hate to see all this trouble taken, all the energy of the human effort, and we’re not fully utilizing — that’s not even a good phrase — we’re not enjoying it as best as we could be.”

Adwoa Gyimah-Brempong is a storyteller and producer based in Oakland. She writes on everything from food to immigration policy, and can frequently be found in a neon dress, headed for the nearest airport. 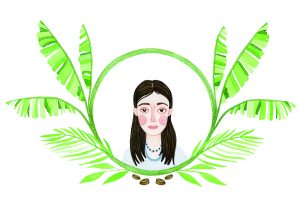 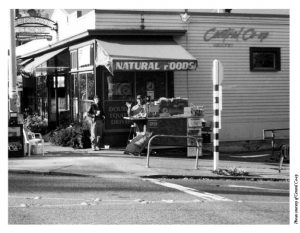