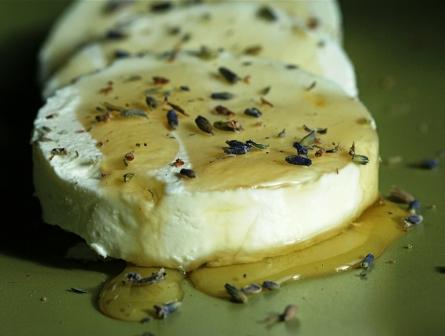 I don’t actually own a television, but if there’s one time I’m likely demand a spot in front of my neighbor’s big screen and morph into a full-force sports, film, or politics fanatic—none of which I am the rest of the year—it’s now.

Of course, I always trade good party food for my seat—food that’s filling and snackable, and unlike the stuff of Super Bowls past, food that’s local. It’s an approach that works as well with Inauguration Day as it does with the Oscars, I find, as long as there’s enough to go around. Don’t worry, we’re not talking about taking away winter’s smother-yourself-with-cheese approach to snack food. We’re just bringing it closer to home, with farmers’ market picks like Port Madison goat cheese, Estrella Family Creamery’s Wynoochee River Blue, and Golden Glen Creamery’s Parmesan.

Whip up our list of bites and we think you’ll find a few surprise winners—a made-from-scratch onion dip, for example, or miniature bacon-wrapped root vegetable gratins, both perfect vehicles for bingeing, should your team lose badly.

The best part? You can make everything ahead, which leaves you free to hog the remote.

Jess Thomson is a freelance writer and recipe tester based in sunny Seattle, WA, which she considers a food utopia. Jess writes regularly about food and travel for edibleSEATTLE, Sunset, Seattle Metropolitan, Leite’s Culinaria, and Arthritis Today. One of her essays was chosen for inclusion in Best Food Writing 2008.
Still hungry? Find more than 400 recipes on her food blog, Hogwash.
Share on facebook
Share on twitter
Share on pinterest
Share on email
EXPLORE 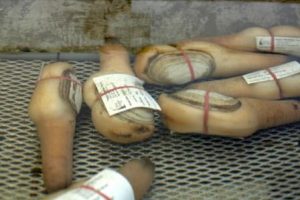 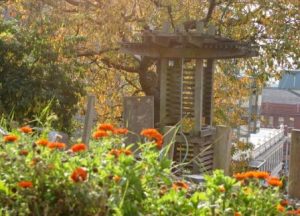 Roots Grow Deep in the I.D. 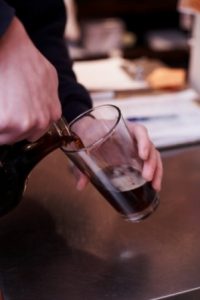